SZÍVSN Országos Betegegyesület
-
News
-
With better education, up to tens of thousands of patients could be saved every year! 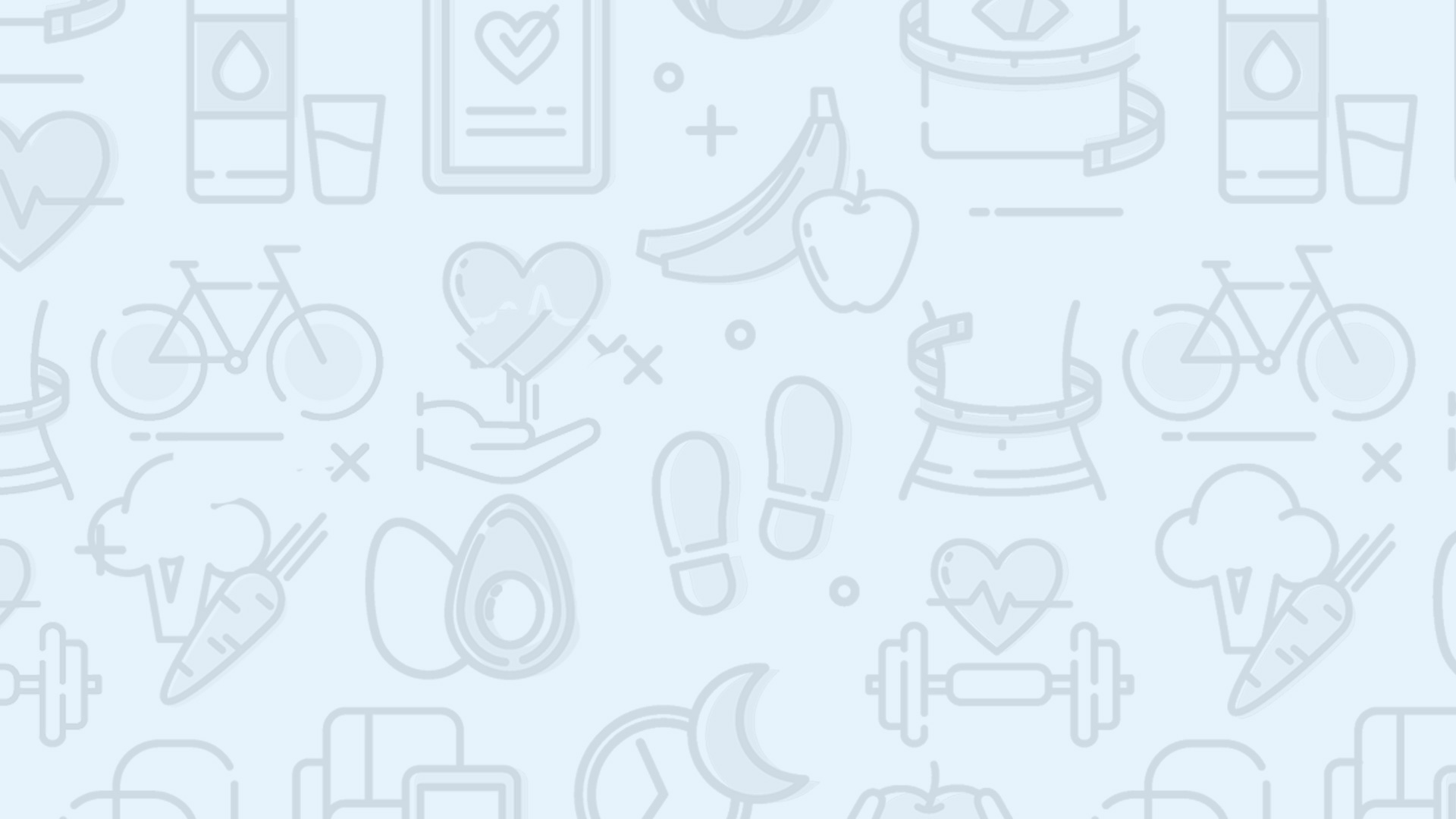 With better education, up to tens of thousands of patients could be saved every year!

Information, patient follow-up in cardiology is a key issue in particular – the SZÍVSN national patient association has launched a coordinating tender.

While Hungary is at the forefront of cardiology in the world, both in terms of medical preparedness and technological and scientific conditions, our mortality statistics unfortunately show a deplorable picture. Every year, about 60,000 people are lost to cardiovascular disease, claiming more casualties than all other diseases, accidents and other causes of death combined. Cardiology has undergone tremendous development in recent decades, has become a driving force in medicine, and high technology is now part of everyday healing. It is also due to this that the number of deaths caused by infarction has been reduced by less than half and life expectancy can be expected to be five years longer than at the time of the change of regime. Today, patients who have previously been abandoned by doctors can also get a chance at life. One of the main challenges in patient education is to go to the doctor on time and follow the instructions. The SZÍVSN patient association is therefore launching a tender to build a support network, for which coordinators in all cardiology institutions are invited to apply.

For every hundred thousand inhabitants in Hungary, most people died of preventable diseases, twice as many as the EU average, which indicates a lack of prevention and an unhealthy lifestyle. In the other category, the proportion of deaths in treatable diseases, we are not well: in this ranking, Romania, Latvia, Bulgaria and Lithuania are followed by Hungary. This indicator also provides a poor certificate of the efficiency of domestic healthcare. The EU’s statistical agency examines deaths in the under 75 age group in two categories that can be considered premature, ie unavoidable:

“While: life expectancy at birth has increased by five years in Hungary in recent decades, today, compared to the previous 69.5 years, you can expect 75 years to be born now, which is largely due to cardiology due to its development. In the last ten years alone, the number of deaths due to heart attacks has more than halved, and now, instead of fifteen thousand, it claims the lives of six thousand people a year. The nationwide expansion of cardiac catheter centers, which are available 24 hours a day, and the changes in treatment have a major role to play in this. Today, there are 20 cardiac catheter laboratories in the country, so anyone from anywhere in the country can get help around the clock. The development of drug therapies is also at an incredible pace, with breakthrough products in the field of atherosclerosis and heart failure becoming available. With the imaging procedures we can get an accurate picture of the condition of the blood vessels, the heart muscle, the arrhythmia, the background of a possible heart death, which may reveal the involvement of the family.
We can tell if bypass surgery is needed or say cardiac catheterization. But catheter heart valve implantation has also made great strides, which may provide a solution to induce surgery, especially in high-risk patients. In the case of heart failure, the use of the artificial heart is also increasing in number, and there are also circulatory support devices that provide the patient with almost a full life until they become transplantable.

But we are also at the forefront of Europe in heart transplants. since joining Eurotransplant, the right donor has been sought in almost all continents according to the rules in emergencies, which is why ”Today, our heart surgeons perform more than 50 heart transplants a year”, says Prof. Dr. László Gellér, a university professor, deputy head of the department, head of the electrophysiology department of the Városmajor Heart and Vascular Center Semmelweis University, Chairman of the Scientific Committee of the Hungarian Society of Cardiologists.

“That is, our professional and technical training is at the Western European level, yet the survival of a heart attack is worse than elsewhere, but this is unfortunately most due to a lack of health awareness and awareness. Patients who have had a heart attack today wait an average of four hours to see a doctor, which is only 70 minutes in Austria, although time matters a lot here. But drug loyalty is also a serious problem. Half of patients stop taking vital medications such as statins after a year, even though this would reduce the chance of another heart attack by a third. And doctors don’t even have the time or capacity to inform their patients properly or to follow up on each of their patients. That is why a national network of help and support is important, where trained professionals will hold the hands of those involved. They take the burden off the doctor’s shoulders, because on the one hand they can prepare the patients and then they can help in the collaboration, ”continues the Astellas award-winning nurse of the Zsuzsa Bernáth-Lukács Városmajor Heart and Vascular Center Semmelweis University, head of the SZÍVSN national patient association. It is the only patient association in Hungary that takes on the mission of protecting the interests of patients with heart disease, and is now launching a two-year project to solve the problems outlined above.

The main patrons of the program are:
Prof. Ildikó Horváth is the State Secretary of EMMI
Prof. Béla Merkely is the Rector of Semmelweis University

The aim of the project: 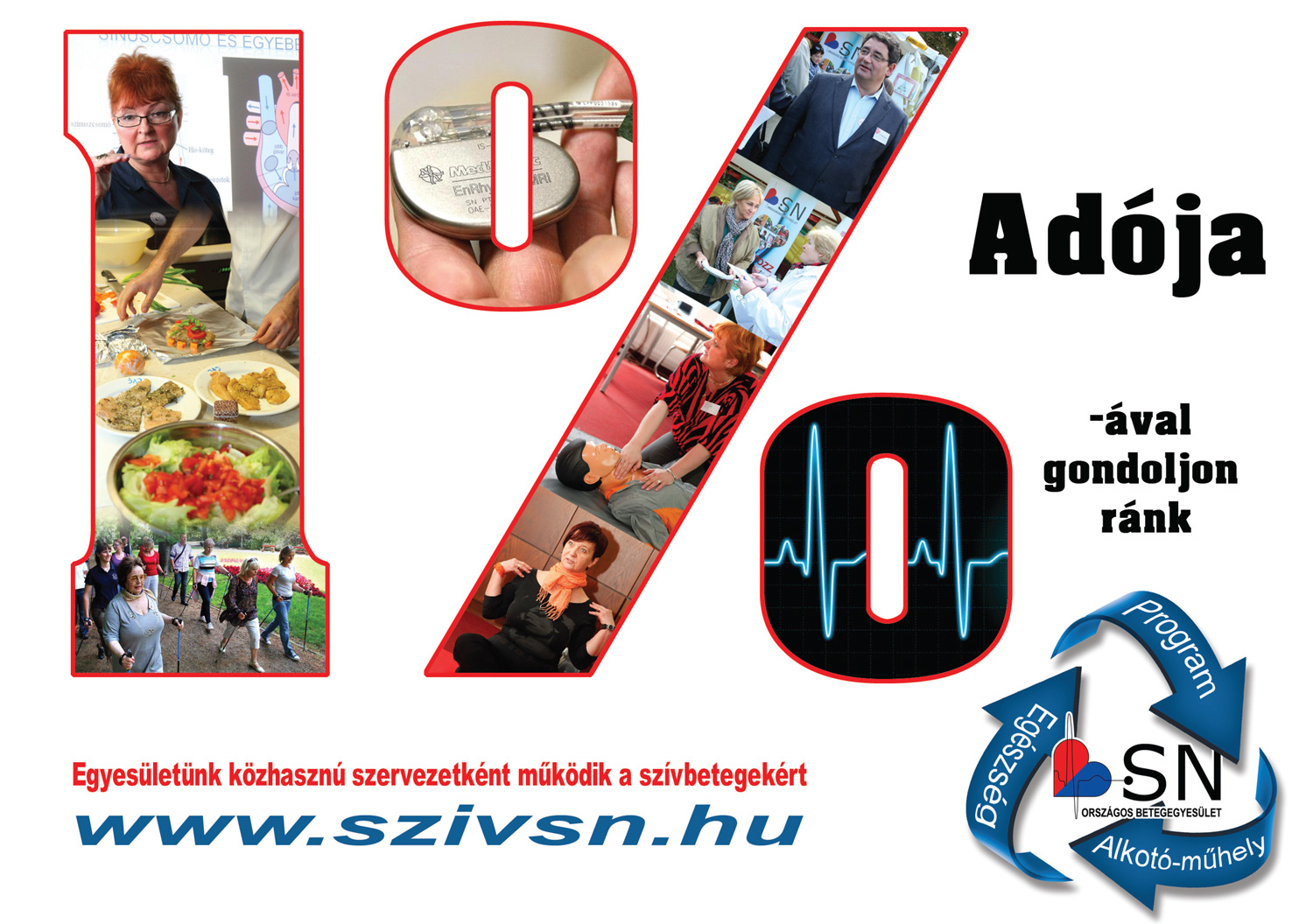 You can stay up-to-date on our news and events through our newsletter. Be one of the first to know everything!
All rights reserved. Copyright © SZÍVSN Országos Betegegyesület – Developer by aidamedia.hu